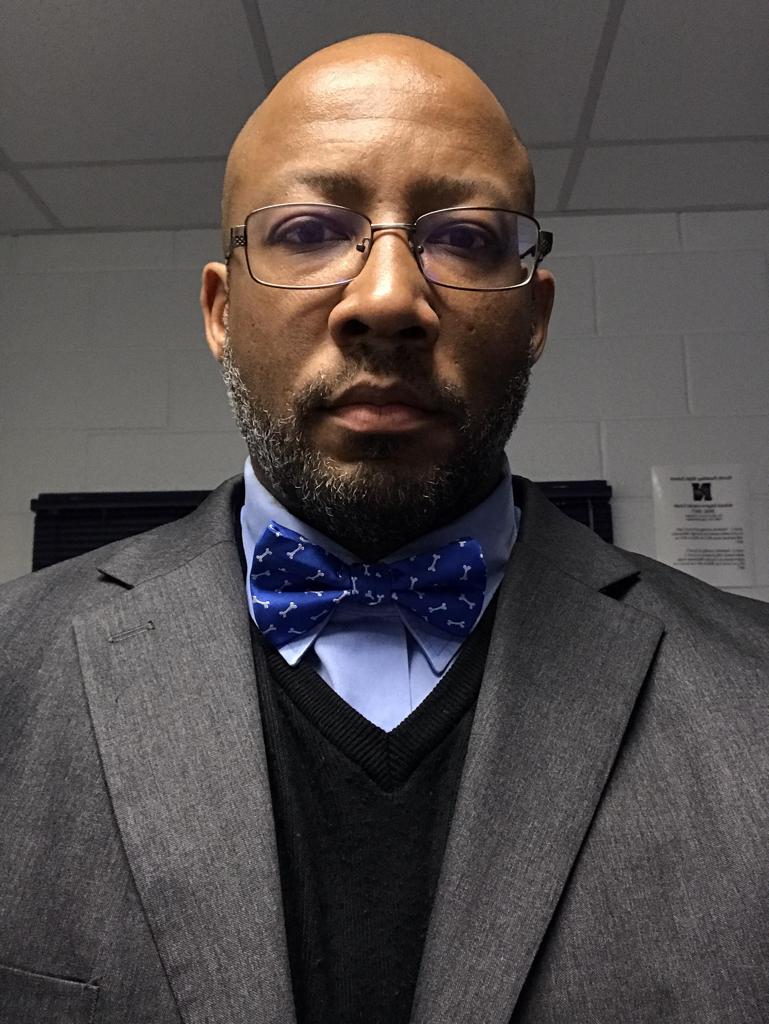 Coach Wesley Willis: Wesley Willis was born in Griffin, Georgia on July 21st, 1973. He grew up in Brunswick, Ga where he attended Brunswick High School from 1987-1991. Coach Willis attended Savannah State University for his undergraduate degree and received his B.A in Parks and Recreation Administration in 1996. He also earned his Master's degree in Special Education from the University of Phoenix in 2010.

Coach Willis has a plethora of coaching experience at multiple levels. He has 9 years of high school football coaching experience, 6 of which were at North Paulding, and he coached football at Allen University from 2000-2001. Before joining the Girl's basketball staff, Coach Willis was an assistant coach for the North Paulding Boy's Basketball program from 2013-2019. The 2019-2020 basketball season was Coach Willis' first season with the Girl's program.

While at Savannah State University, Coach Willis met his wife Tanya who also works at North Paulding as a school counselor. He and Tanya have three daughters together. Coach Willis' favorite coaching memory was coaching in the double overtime state playoff game vs. Camden County in February of 2020. He assisted the team to their first ever state playoff win that advanced them to the Sweet Sixteen for the first time in program history. Coach Kelly Hinkson: Coach Hinkson was born in Nashville, Tennessee but grew up in Goodlettsville/Hendersonville/Brentwood, Tennessee. She attended Brentwood High School and graduated from Jacksonville State University with her Bachelor's, Master's, and Specialist degrees in Education (K12 Health and PE). He also has an undergrad degree in Exercise Science and Wellness.  She served 2 years as 8th grade Head Girl's Coach at Herschel Jones Middle School from 2004-2006. She has last spent 15 years as Head Girl's Varsity Coach at South Paulding High School from 2006-2021. She did one spring season as assistant Girl's Track and one fall season as assistant volleyball coach at SPHS. She is excited to watch her children grow and develop through NPHS feeder teams and watching her oldest 6th grade team make it to the Final 4 with her team. 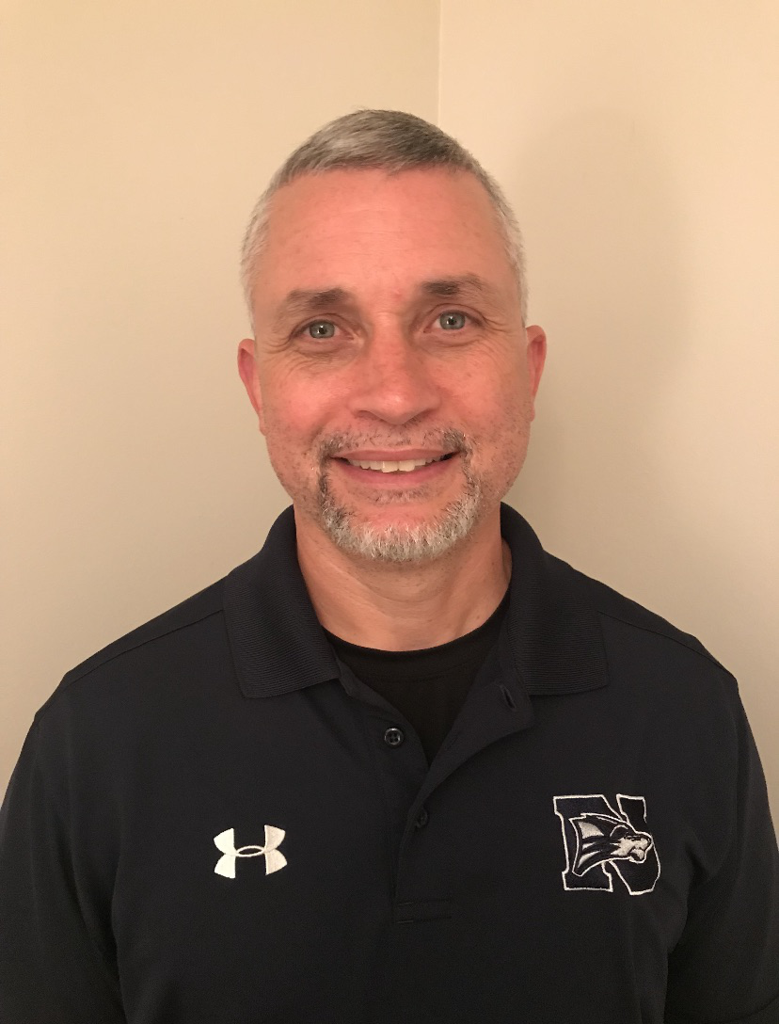